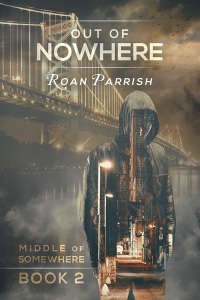 Blurb:  The only thing in Colin Mulligan’s life that makes sense is taking cars apart and putting them back together. In the auto shop where he works with his father and brothers, he tries to get through the day without having a panic attack or flying into a rage. Drinking helps. So does running and lifting weights until he can hardly stand. But none of it can change the fact that he’s gay, a secret he has kept from everyone.

Rafael Guerrera has found ways to live with the past he’s ashamed of. He’s dedicated his life to social justice work and to helping youth who, like him, had very little growing up. He has no time for love. Hell, he barely has time for himself. Somehow, everything about miserable, self-destructive Colin cries out to him. But down that path lie the troubles Rafe has worked so hard to leave behind. And as their relationship intensifies, Rafe and Colin are forced to dredge up secrets that both men would prefer stay buried.

END_OF_DOCUMENT_TOKEN_TO_BE_REPLACED 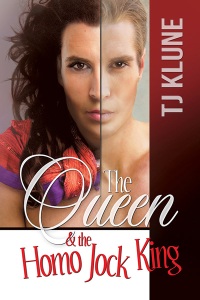 Blurb:  Do you believe in love at first sight?

Sanford Stewart sure doesn’t. In fact, he pretty much believes in the exact opposite, thanks to the Homo Jock King. It seems Darren Mayne lives for nothing more than to create chaos in Sandy’s perfectly ordered life, just for the hell of it. Sandy despises him, and nothing will ever change his mind.

Or so he tells himself.

It’s not until the owner of Jack It—the club where Sandy performs as drag queen Helena Handbasket—comes to him with a desperate proposition that Sandy realizes he might have to put his feelings about Darren aside. Because Jack It will close unless someone can convince Andrew Taylor, the mayor of Tucson, to keep it open.

The foolproof plan is this: seduce Darren and push him to convince his father to renew Jack It’s contract with the city. 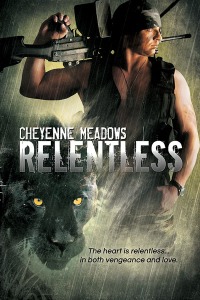 Blurb: Jaguar shifter and sniper extraordinaire, Jag, is tasked with his most difficult and dangerous mission to date—take out the man responsible for his spotter and husband’s violent death. Again.

Sonar, an ocelot shifter, is assigned as the new spotter to the surly and scowling feline alpha. He’s impressed with Jag’s skills but sees more beneath the surface: a grief-stricken and furious man on a trail of vengeance.

Together Sonar and Jag face perils and challenges that test their skills, resolve, and the budding feelings they have for each other. As the death toll rises, so does the heat between them. Their longings could give them the strength needed to persevere, but it also might force them to succumb and sacrifice everything. One thing’s for certain: someone won’t be making it back alive.

END_OF_DOCUMENT_TOKEN_TO_BE_REPLACED 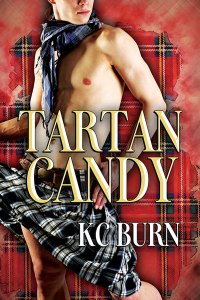 Caleb Sanderson, an entrepreneur with his own HVAC business, has no idea what to expect when he steps into Raven’s hotel room to fix his AC unit. They’re attracted to each other, but Caleb, closeted, can’t afford a gay relationship, not with his mom pressuring him to produce grandchildren. If he wants to keep Raven—who no closet could hold—he’ll need to tell his family the truth. But Raven has a few secrets of his own. He refuses to reveal his porn past to Caleb, a past that might be the final obstacle to Caleb and Raven having any kind of relationship.

END_OF_DOCUMENT_TOKEN_TO_BE_REPLACED 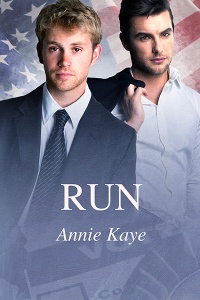 Blurb: Amid the tumult of the Iowa Democratic primary, young but brilliant speechwriter Tom McAlindon meets Nathan Harris, the deputy campaign manager for an opposing candidate. Their acquaintance is strictly professional until an impetuous kiss on a cold winter night leads them into a secret romance. As their feelings deepen, both men struggle with the complications of keeping the relationship separate from their jobs and the inner workings of the campaigns.

But in the nation’s most high-stakes political game, no secret is truly safe. When an observer realizes their connection, Tom and Nate discover that striving for the best of both worlds has a much higher cost than they bargained for… and that love can’t survive while Nate is hiding the truth from Tom.

END_OF_DOCUMENT_TOKEN_TO_BE_REPLACED 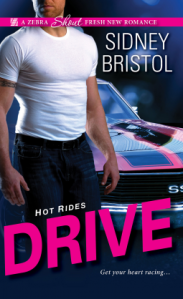 Aiden DeHart has a history–and secrets. His classic car garage is a front for an FBI operation. His current mission: get some evidence from a drug dealer’s ex-wife, then get out. Madison Haughton sending his engine into overdrive isn’t part of the plan, though, especially considering she might not be as innocent as Aiden thought…

Since her divorce from her sleazeball ex, Madison has sworn off bad boys, gotten some sweet tattoos, and become a star of Miami’s roller derby scene. But however fast she skates, her ex is always on her tail. When the sexy guy in the muscle car offers to help, he could be her ticket to safety–or a detour down a deadly road… END_OF_DOCUMENT_TOKEN_TO_BE_REPLACED 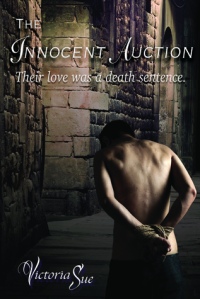 Blurb:  Their love was a death sentence.

Deacon, Viscount Carlisle, was aware of the slums and gin-lanes of London. Just as he was aware of the underground traffic that furnished the brothels and bath houses with human innocents. He was also aware that the so-called justice system would hang the accused without much of an attempt at a defense, unless the unfortunate had deep pockets to pay for it.

He just hadn’t expected to be directly involved in any of it.

It started with a plea for help and ended with forbidden love, the love between a Viscount and a stable-boy. An impossible love and a guarantee of the hangman’s noose.

Will Deacon fight for Tom? Will he risk the death sentence and take that fight from the stately halls of his English mansion to the horrors of Newgate Prison and the slums of London?

Or will he realize that if he doesn’t, death will be a welcome end to the loneliness of the sentence he is already living? END_OF_DOCUMENT_TOKEN_TO_BE_REPLACED 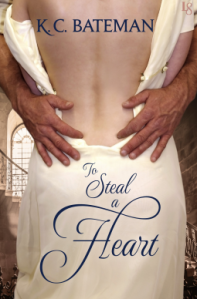 Blurb: Forced to do the bidding of a corrupt government minister, Marianne de Bonnard agrees to plant incriminating evidence in the offices of France’s most notorious spymaster. Under cover of night, the tightrope-walking thief puts her skills to good use—until her aerial stunt is foiled when her target appears in the window and, with consummate poise, helps Marianne off the wire and into his lair. The tremors that run through her body are not just from fear; there’s an unwanted frisson of desire there, too. But is it because of her elegant, wickedly handsome host . . . or his proposition?

Nicolas Valette has had plans for his graceful trespasser since he witnessed her unique skills at the Cirque Olympique. Sinuous as a cat, Marianne is perfect for his next mission, but she refuses his generous offer for fear of disobeying her family’s tormenter. When their mutual enemy auctions off her virginity to the highest bidder, Nicolas leaps at the chance to purchase her cooperation. Keeping her will be like trying to tame a wild animal, but what’s life without a little risk? Besides, Nicolas and Marianne both want the same thing: revenge—and, perhaps, something else that’s equally delicious.
END_OF_DOCUMENT_TOKEN_TO_BE_REPLACED 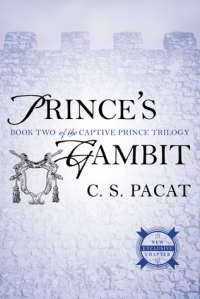 Blurb: With their countries on the brink of war, Damen and his new master, Prince Laurent, must exchange the intrigues of the palace for the sweeping might of the battlefield as they travel to the border to avert a lethal plot.

Forced to hide his identity, Damen finds himself increasingly drawn to the dangerous, charismatic Laurent. But as the fledgling trust between the two men deepens, the truth of secrets from both their pasts is poised to deal them the crowning death blow… END_OF_DOCUMENT_TOKEN_TO_BE_REPLACED 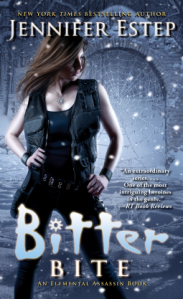 It’s not easy being queen bee of an underworld abuzz with crooks and killers. Wielding my potent Ice and Stone elemental magic will only get me so far—my real secret is my tight-knit makeshift family, a motley crew of cops and criminals, dwarves and playboys. My foster brother Finnegan Lane is my right-hand man, but when his suddenly not-dead relative comes back into the picture, I’m the one on the outside looking in.

It’s funny how life works: one minute your best friend is rock-steady, and the next he’s doe-eyed and buying into this whole loving-relative routine to the point of ignoring you. I’d like to be happy for Finn, I really would. But all of my instincts are telling me that beneath the syrupy sweet demeanor and old-fashioned charm, this sudden interloper is planning something. The whole shtick leaves a bitter taste in my mouth. This person might have avoided the grave once, but I’ll put anyone who hurts Finn in the ground—for good. END_OF_DOCUMENT_TOKEN_TO_BE_REPLACED